PixelArch Ltd | Coronavirus: A visual guide to the pandemic 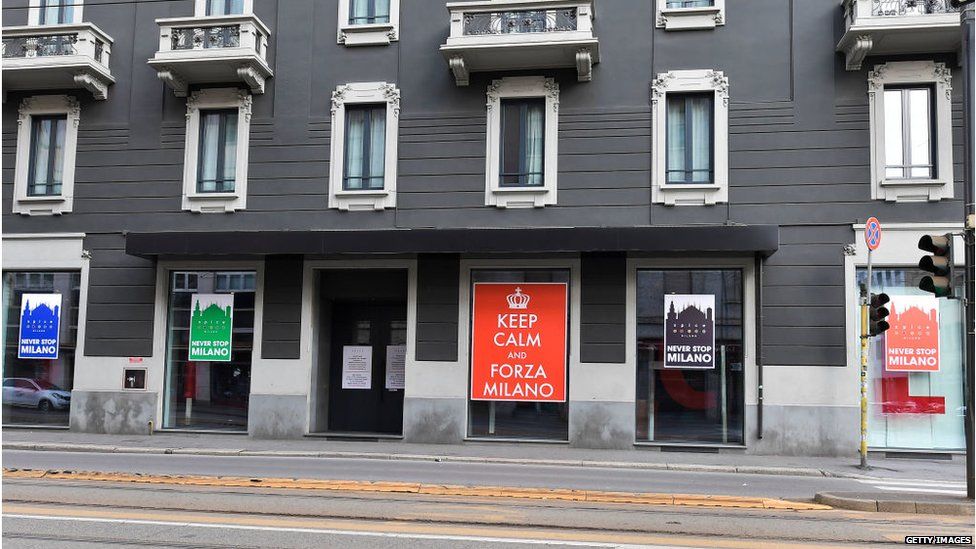 Coronavirus: A visual guide to the pandemic

There are more than 328,000 confirmed cases worldwide and Europe is now at the epicentre of the crisis, with increasing numbers of cases and deaths.

This series of maps and charts will help you understand what is going on.

1. The virus outbreak is a global pandemic

The rise in the number of daily confirmed cases internationally has led the World Health Organization (WHO) to declare the spread of coronavirus a global pandemic.

This is when an infectious disease is passing easily from person to person in many parts of the world at the same time.

More than 80,000 people in China have been diagnosed with the infection since its emergence in the city of Wuhan, Hubei province, in December – although its exact source has not yet been identified.

But there are now more than 247,000 confirmed cases outside China, according to the latest figures from Johns Hopkins University.

While these figures are for confirmed cases, the actual number of people with coronavirus internationally is thought to be much higher – as many of those with mild symptoms have not been tested and counted.

In response to the virus’s spread, countries around the world are ramping up measures to try to slow it down.

Governments have halted flights from virus-hit nations, locked down towns and cities and urged people to stay at home.

President Donald Trump has declared a national emergency in the US and announced a travel ban on European countries, including the UK and Ireland, as well as China and Iran.

The US has now overtaken Spain with more than 30,000 confirmed cases.

Travellers from outside the EU are also being turned away from airports and borders after the 27-country bloc imposed a 30-day ban on entry.

Many international conferences and sporting events have also been cancelled or postponed, including Six Nations rugby matches, Euro 2020, the Copa America and this year’s meeting of G7 leaders in the US.